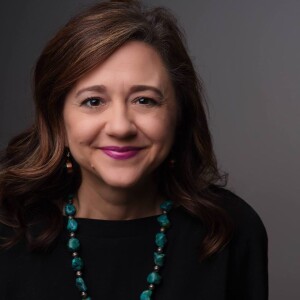 Liz has been with the Firm in different capacities since 2015, and now serves primarily as a Consultant to Andrea P. Gray. She has always had a love and interest in the field of Law, and was actually pre-law when she was accepted at the University of Georgia. She graduated with a BA in Political Science with a minor in Spanish. After a few years working as an administrative assistant in the financial industry, she went back to school and earned a certificate in Spanish Education from University of North Georgia. Since then she has had a wide-range of professional experiences, including serving small-business owners in administration as well as business coaching, which is now her primary focus.

She was born and raised in Marietta, and landed in Monroe, GA, in the fall of 2014. Liz has grown to love this county and has been widely involved in the Walton County Chamber of Commerce, serving as an Ambassador, and winning the Ambassador of the Year award in 2016. In her spare time she enjoys volunteering for local non-profits, hiking, camping, trying new recipes, and spending time with her pup, Riley.

We are continuing to serve clients!